Your recent sales manager has failed to meet his sales quota for the fourth consecutive month. This is a drastic departure from the sizzling hot numbers he produced during his initial six months with the company. You’ve also noticed his presence in the office is inconsistent; and he’s generated a third of the new business he promised. Subsequently, his team’s efficiency and success have taken a nosedive as well.

Your superstar hire has suddenly become a slacker.

According to a report by Robert Half International, “managers spend nearly 17% of their working hours dealing with poor performers.”  Poor performers come in many forms. Some might be underperformers who consistently fail to meet goals and expectations. Other poor performers lack a strong work ethic or a willingness to push themselves. They do the least amount of work necessary to meet the minimum requirements. They are what we call slackers. No matter the type, poor performers derail productivity and undermine morale in the office.
Believe it or not, many of these poor performers didn’t always start out that way. Many began as your superstar hires, remember? How, then, did this “slacker problem” invade your office space?

More than likely, you allowed it.

5 Ways You Created Your Own Slacker Epidemic

1. You failed to fire your slackers and even encouraged their behavior! Managers can identify their high and low performers with the click of a button. It’s what they do with that information that will encourage or put an end to the slacker attitude. More often than should be allowed, managers recognize the slackers in their fold and give them the easiest projects with the least amount of expectations: flexible due dates, minimum deliverables, or a support team to ensure the project reaches completion. This does nothing to dissuade a slacker and encourages others to follow in their footsteps. Don’t we all want the easier projects?

2. You failed to incentivize your employees. There is no shortage of ways to incentivize your employees beyond a hefty salary: flextime, bonuses, holiday pay, and stellar health benefits are a few examples.  However, offering up great rewards to all employees, without taking into account their contribution leaves little motivation for your top employees to give it their all. In addition, it encourages your slackers to continue with their “slacker ways” seeing as they will receive the same rewards as the hard workers in the end.

3. You have not given your employees the opportunity for growth, making their job boring. The majority of professionals are looking to the future. They want the opportunity for upward mobility, growth, and a chance to increase their skill set. In addition, they would like to have access to those things in an environment that promotes creativity, input, and collaboration. When your team feels as though they are not heard, are unable to develop or contribute ideas, or are rarely challenged by the work itself, job satisfaction and the incentive to work hard is diminished. Inevitably, this leads to slacking.

4. You hired the wrong person, for the wrong reason, and for the wrong job.  While you may not have the final say in who joins your team, you need to have a seat at the table when that decision is being made. Contributing to the hiring process from its inception to its completion will help to ensure you are bringing on the right people, in the right roles. The financial havoc a wrong hire can create is only part of the messy cleanup. The wrong person in the wrong role will quickly become frustrated and discouraged because he or she is continuously unable to meet the expectations for the role. Resentment will build in both the employee and the team when the new hire does not have the ability to complete projects. These disgruntled employees will erode the success and morale of any department as they quickly become slackers.

5. You are a terrible boss.  Our experience here at TurningPoint Executive Search has shown that only 9% of our placements cited compensation as the reason they decided to leave their existing job. Given that the average tenure nationally, across all jobs and sectors, is 4.4 years, what else could be driving employees out the door? The simple answer: Horrible bosses. Nothing demotivates an employee more than a terrible boss. And unmotivated, bitter employees are on the fast track to Slackerville. Do you communicate with your team? Do you recognize hard work and accomplishments? Are you presenting your employees with opportunities for growth or new challenges? Are you fun to work with? If your answer to most of these questions is a resounding ‘No,” then you might be a terrible boss and the reason for the increase of slackers in your office.

There is no excuse for hiring or retaining a slacker. Laziness can be highly contagious and undermine the success of any team. It is the responsibility of those in leadership to ensure that slackers are identified within an organization and dealt with accordingly, whether through a PIP, additional training, or termination. However, before you point a finger at the slackers among you, take a moment to see if you are contributing to your own slacker epidemic.

Want to know if you’re a slacker?
Enjoy being a slacker? Here are the best jobs for you! 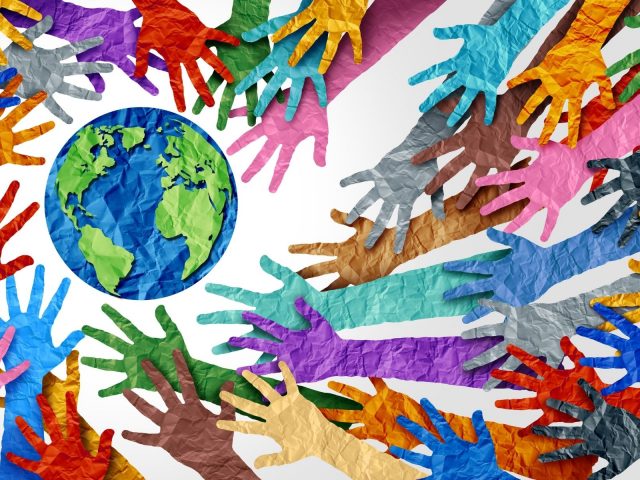 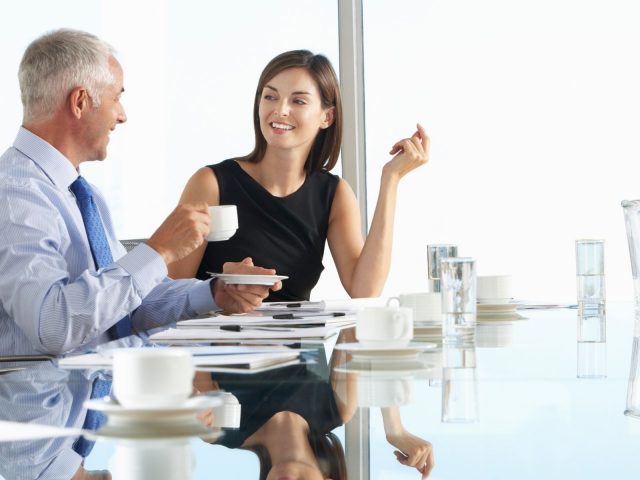 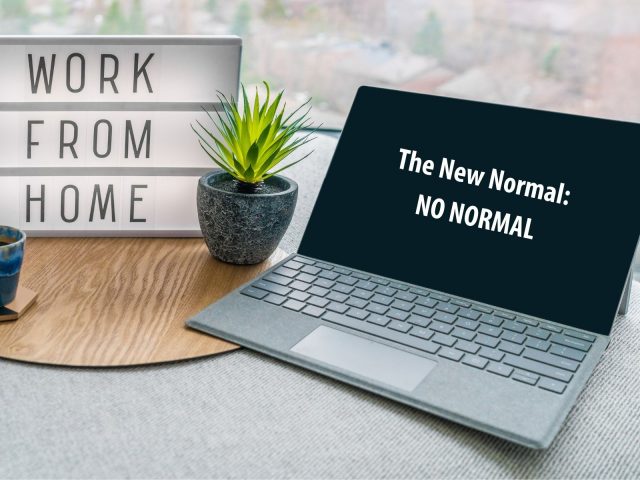 Employers
WORK FROM HOME- NO NORMAL IS THE NEW NORMAL11