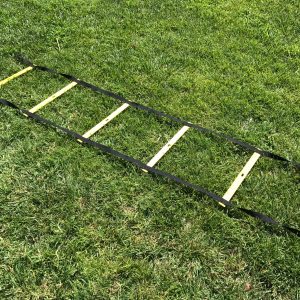 The best sales professionals continually look for ways to improve.

Last Wednesday evening, my son went to his first flag football practice of the season. He has played for the past couple of years with dads coaching. While he learned quite a bit initially, things leveled off last year. This year, his coaches are part of the staff at the recreation center and all have played football through high school and coached at the high school level.

Practice was hard for him. While it was physically tiring, what really challenged him were the drills which focused on technical footwork. One drill was focused on using a ladder (see the picture). It involved different patterns of footwork inside and outside of the ladder as fast as possible. Being new to it, Jack struggled at first. After a few times through, he did much better.

When he finished practice, he was quiet when I asked what he thought of practice. He felt he should have done better. As much as I tried to tell him that it was his first practice and he did great, he wasn’t buying it. He complained so much that night, my wife was worried he would quit (which we would not let him do).

The next morning, before I left for a meeting he asked, “Dad, will you buy me a ladder so I can practice the footwork drills?” So, I brought one home early in the afternoon and he immediately took the ladder outside and set it up. He also took out some cones that he placed in a pattern similar to how they were set up at practice.

Within minutes he was at it. He practiced different foot work patterns to get faster and more precise. At his request, I came out with him to mimic a quarterback’s movements so he could do the cone drill. Next, he combined them and had me throw him a pass at the end.

I didn’t suggest this to him. He had a goal and was determined to reach it. By designing drills and showing me where to lend a hand, he was taking ownership of his growth. He wanted to get better for practice that night by doing it right, not by doing it “good enough.”

YOU GET BETTER AT HOME

One of his coaches from baseball, told the team that “practice is great, but the only way you are going to get better at this sport is if you practice at home.”

How often do you do this in your professional life? And, how often do you do it of your own volition? The desire to get better has to come from you, not your boss telling you to take a class or go to an event. It must come from you. Too often I see sales professionals checking the boxes and doing everything they are supposed to during business hours. However, when they are asked to do something beyond the normal work day to get better, they defer or only do it half-heartedly.

The best sales professionals continually look to improve. They are humble enough to know they need it and do something about it. They take what they have learned and commit to getting better.

As a Sales Enablement Consultant, I help sales professionals and teams develop the right tools and skills to get better. Unfortunately, not all clients get better. They have to really want to get better and be willing to work “at home” on improving their fundamental skills. Those that choose this path, separate themselves from their competition. They make a conscious decision to be a Sales Pro. Those that choose the path of least resistance make an unconscious decision to be like everyone else and just blend in.

Jack founded the Corlea Group in early 2009 with his first client coming on board in January of that year. Jack loves to coach. He coaches his clients and he helps coach his kid’s teams – it’s his passion and has been for over 25 years as a professional, father and volunteer. Why? Because he likes to help a team succeed. 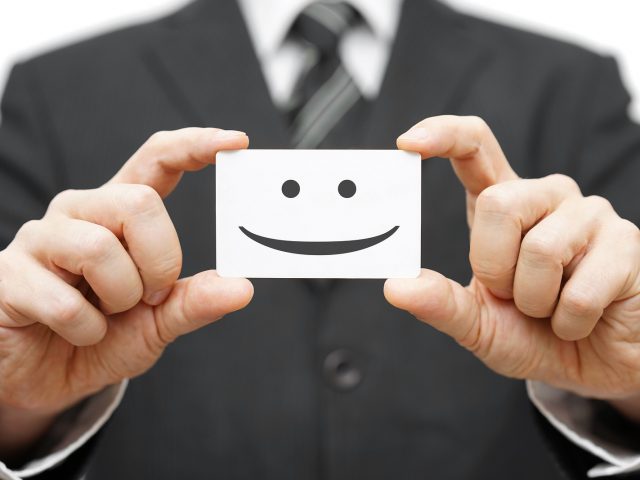 Mastermind Insights
SLOW THINGS DOWN TO SPEED THINGS UP11 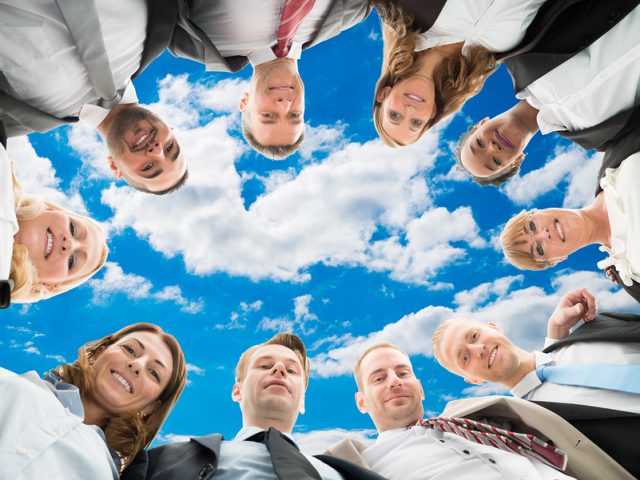 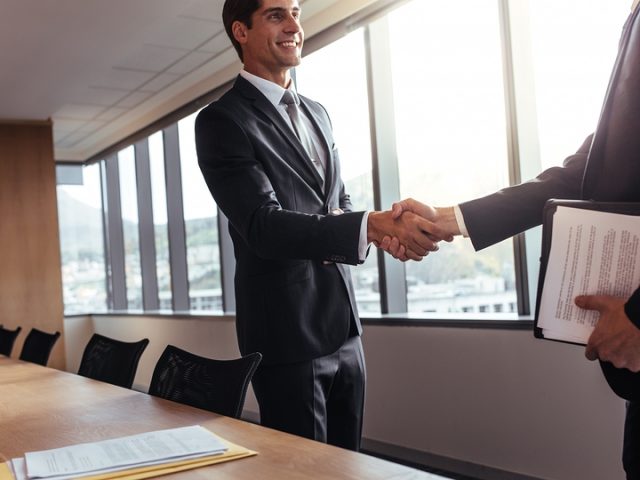