SAN DIEGO, CALIFORNIA, January 11, 2016 – After celebrating their 8th anniversary in mid-2015, TurningPoint Executive Search completed another record year. 2015 marked an increase of 85% in revenues and 50% in number of searches completed. “The job market has really turned a corner over the past 18-24 months, especially in the sales and marketing arena” explains Ken C. Schmitt, President and Founder of TurningPoint. “We began seeing a surge in demand for mid and senior level talent during 2015, in addition to a remarkable increase in compensation.” Schmitt went on to say that nearly 70% of their clients wound up extending an offer at or above their initial target compensation, and the number of candidates receiving multiple and counter offers saw a significant rise. “We have seen an acceleration in the hiring of high performing sales and marketing candidates, as companies look to enhance their current teams, or in some cases, revamp these highly impactful, customer-facing functions”.

The team at TurningPoint operated at full capacity throughout 2015, as they completed searches from a number of locations including San Diego, Los Angeles, Orange County, New York, Florida, Chicago, St. Louis, and Texas. This increase in business, prompted Schmitt to expand his team once again. “As our firm continued to gain bigger market share and broader visibility, we recognized the need to add a dedicated business development professional to respond to the heightened volume of inquiries. We are very excited to have Jessica Cruz join our team, bringing nearly 10 years of inside and outside sales experience to the team.”

“I am thrilled to be joining the TurningPoint team” describes Cruz. “Ken and his team have built such a solid reputation within the Southern California community, and I am really looking forward to contributing to their continued success.” With a career that includes selling medical devices, telelphony and banking services, Ms. Cruz is perfectly positioned to collaborate with TurningPoint’s diverse network and client base. 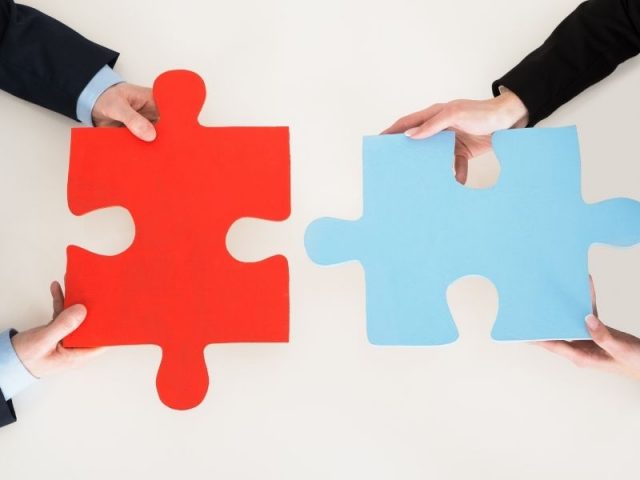 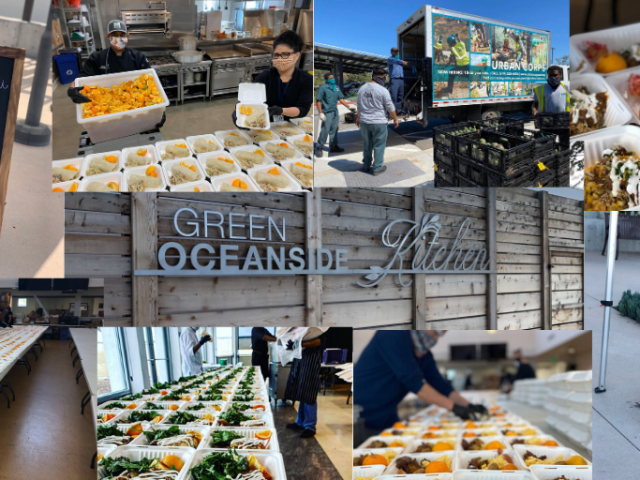